Home>News>March newsletter: Is the Nasdaq mirroring the 90s Nikkei?
Back to news

March newsletter: Is the Nasdaq mirroring the 90s Nikkei? 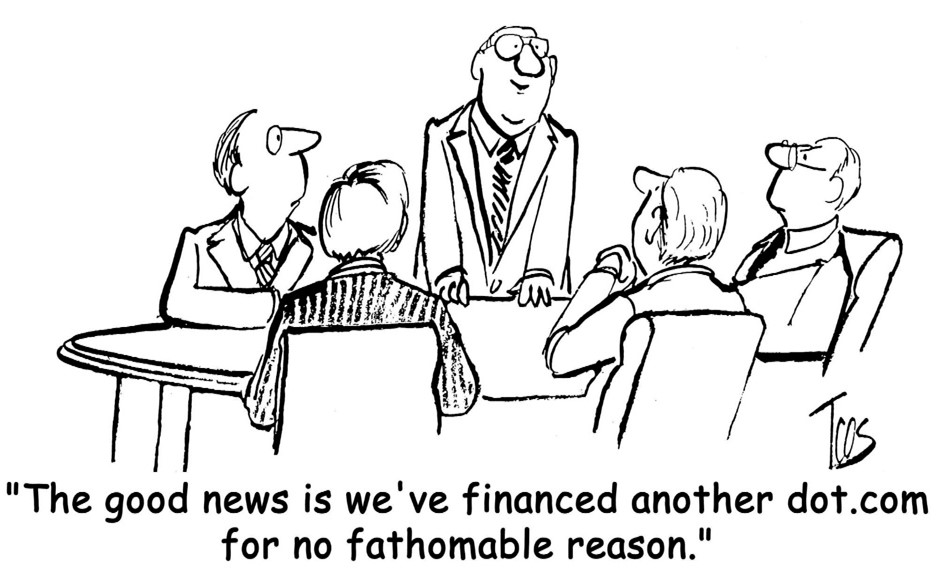 Thirty-one years to the day of me writing this article I was on my way to a year working in Australia. On the outbound journey my boss had organised for me to go to lunch with some of Hong Kong’s finest financiers.  Arriving a little late and somewhat under-dressed, two traits I have managed to maintain throughout my professional career, I found myself seated around a huge circular table. Eating the most gorgeous food and listening to ‘old’ men talk about finance had me falling off into a jet-lag induced haze. That was until the conversation turned to discuss the world’s largest stock market…. Japan!

In 1990 the value of the Tokyo Stock Exchange, represented by the Nikkei 225 index, made up nearly 50% of the world’s stock market value. It had been on a bit of a run. It hit a peak at the beginning of 1990 some 40x higher than it was when the index had started twenty years before. The Japanese currency had been strong over that period, so for overseas investors returns had been effectively double that.

You could see why I was suddenly listening! Japan through the 80’s had been the place to be. The world both thought and wanted to be Japanese.  ‘Just in time delivery’ was all the manufacturing industry talked about. The book ‘Inside Japan’ made best seller’s lists. The Japanese just did things quicker, better, and shinier. Apparently, the land value of the Emperor’s Tokyo palace was worth more than the whole of the real estate of California. The place was basically hot.

But something strange had happened in the first two months of 1990. The Japanese market had fallen some 15%. The ‘elders’ at the table were convinced that we were close to the bottom of the market. It was time to invest. After a while I was kindly asked for my opinion. After the usual disclaimer “what the hell do I know” I did point out that compared to European markets Japanese valuations were still stratospheric. Ah, but valuations do not matter in Japan I was told. Japanese companies are long term investors. If valuations mattered the market would have fallen long ago.

So, why write about this now? Well for two reasons really.

Firstly, the Nikkei 225 index never did go back up. Well at least not until this January. The Nikkei 225 finally reached the level it was standing at when I was lunching all those years ago. Just think, invest money in 1990 and even with dividends you only see a positive return on that money thirty-one years later! Secondly the parallels to this story are uncannily like the current story of the NASDAQ Index – the home of all the American technology companies that investors adore. Valuations are sky high, and the index too is up 40x. Admittedly it has taken thirty years not twenty, for the NASDAQ to achieve that trick. But surely these are companies that will dominate the world forever?

If history is rhyming here, then perhaps we should not be surprised if the NASDAQ is heading for a long decline too. But that is looking at things purely from an investment point of view. The asset price collapse that was heralded by the Tokyo market falling in early 1990 set the Japanese economy on a decline that continued for a decade. ‘The Lost Decade’. With a trillion dollars now tied up in Bitcoin alone it is not hard to see how prices may collapse today. American assets anyone??