Home>News>June newsletter: The blip is back?
Back to news

June newsletter: The blip is back? 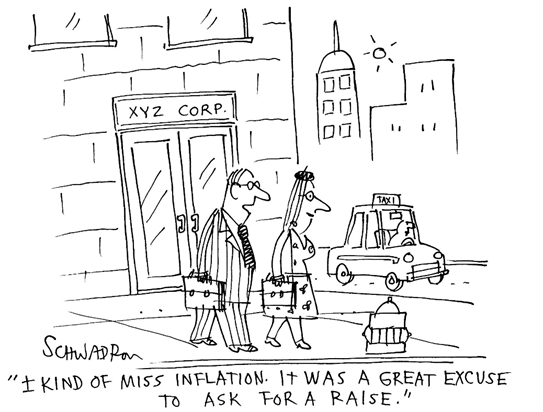 In the 1980s, the then UK chancellor, Nigel Lawson introduced a new word into the financial world’s vocabulary, that word was “blip”. Previously the word blip had been mostly confined to radar screens. Lawson dismissed a jump in the rate of inflation as merely a “blip”. It made the headlines. Two years later UK inflation was above 10% and interest rates hit 15% in the effort to tame it….

The parallels to the noises coming out of central banks across the world today are striking.  As US inflation reached 5% this month, the highest levels for 13 years, the Federal Reserve along with other central banks continue to reassure us that this is merely a temporary increase thanks to last year’s pandemic-related drop in demand.  In other words, it’s a ‘blip’.

It is however difficult to get away from the feeling that these central bankers are talking their own books. The main job of the central banks is really to maintain interest rates at a level that keeps the economy going. After a record year of government borrowing, paying interest rates on your debt of 1% while inflation runs at 5% is quite appealing. Keeping consumer’s mortgage rates below the rate of inflation also helps demand recover from the pandemic lockdowns. The bottom line there is little incentive to talk up inflation.

Why inflation is such a concern is that markets hate inflation. In principle, equities are a good hedge against inflation. Business revenues should track consumer prices. But in practice markets react badly as higher inflation leads eventually to higher interest rates. Central banks try to reign in the demand they have created by keeping interest rates too low.

Markets then could find themselves between a rock and a hard place later this year.  If the central banks are right and inflation is transitory then we are likely to see an economic growth slowdown leaving some of today’s stock valuations looking too high.  If they are wrong, we may see an inflation shock. Stock markets will reverse before seeing the benefits while bond markets could be a car crash.

As Nigel Lawson found, it is difficult to contain the inflation genie once it is out of the bag. Wage increases and unemployment levels will be the figures the market focuses on over the summer. Lower unemployment may well be met somewhat perversely by slight market falls. We can pretend that this inflation move is a blip but ignoring things for too long means having to hit the brakes harder later. Remember the UK interest rate of 15% in 1990? If you had a mortgage at the time, you could only concur with the words of then prime minister, John Major, “If it isn’t hurting it isn’t working”.